Those who know, know. When you see the heading of Miscellaneous Musings, you know it's time for another brain dump. These are an assortment of happenings and sightings that have amused me in one way or another over time, captured like journal entries. This is number 22, not to be confused with tutu, but could be too too much for those without a sense of sarcasm or humor. Here we go....
Since it's time for getting leaves out of the way, and since our old leaf blower died, we got a more powerful one. But do you know what else this leaf blower is good for that I witnessed in our neighborhood recently?  Little kids using it to propel themselves while squatting on a skateboard! 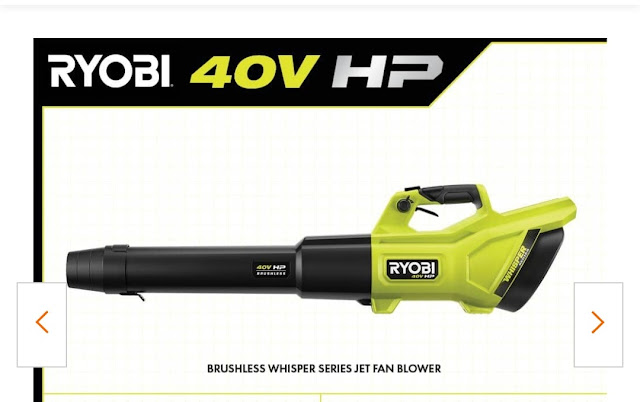 One of my brothers lives along a country road, but it is also a major road through his area (and leads to an often-played, member golf course. But, here's what you'll see at any given time on that road (looks like they could use a good leaf blower):
Here in the city, it's not unusual to see deer on business parking lots (which is the home of attorneys who specialize in auto accidents). 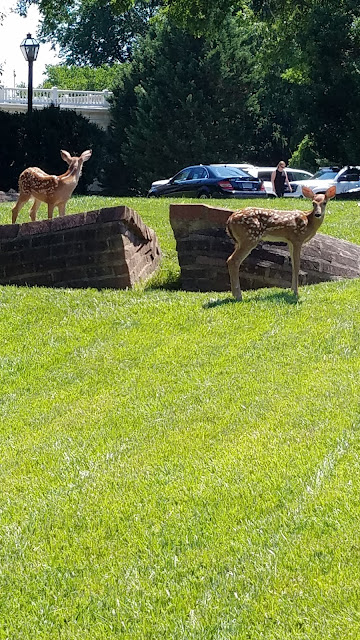 Turkey vultures on private property is also not unusual, which, ahem, happens to be right along the area where a certain state senator lives. 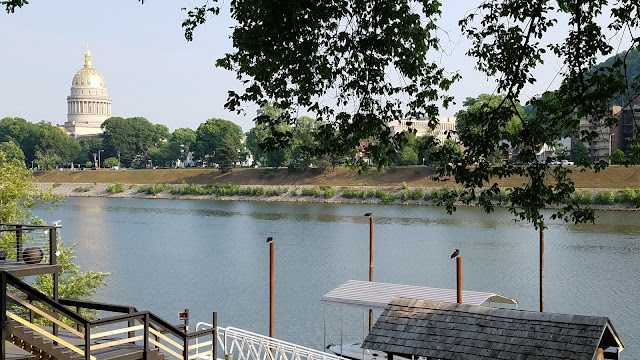 You may end up needing those accident attorneys mentioned earlier if you find yourself in the situation below while driving. For the record, I had to zoom in to get the photo.

Mr. P. was complaining his soft brush back brush was just that - too soft. When he suggested he could use a toilet brush for his back 😬, I had to act quickly and get him a new one. I found this silicone brush on Amazon (no affiliation).

Speaking of bathrooms, we have a soft close lid on our main bath toilet. However, one recent morning I woke up not feeling well at all, and Mr. P. was in the bathroom. After running to the toilet upstairs, I swung open the lid and quickly got into position to lose my cookies. BANG! That lid - not a soft close - came right back down and hit me in the eye. Yes, not only was I sick to my stomach, I now had a black eye.

In other health news, I had an MRI back in May (no significant conclusions, just old). Anyway, lying there with the MRI going and trying to distract myself from the annoying beating of the machine, many of you will get this next musing. The sound of the machine reminded me of Chicago's tune from 1970, "25 or 6 to 4".  🎶Duh duh duh duh duh. 🎶Duh duh duh duh duh ....🎶. Anyone else think so?
🎶
Interestingly enough, in an interview, Robert Lamm claimed the lyrics were just about "trying to write a song". For me, it was just about trying to get through the procedure.
And speaking of old, I received a notice in the mail that I had been selected to complete a survey for the latest National Survey on Drug Use and Health. After researching its legitimacy, I went online and began the survey. I only got so far into it and was rejected (something like, "thank you, but we don't need to go any further"). Too old, I suppose, to count statistically! I really think we, of a certain age, are being dismissed on a number of relevant health concerns simply because we are considered statistically insignificant. I can think of one other personal instance where this was the case with actual test results of a personal matter. This needs to change!
Well, ya'll, it's been one year this week since we closed on this lovely cottage house of ours (lots of changes, update coming sometime soon). 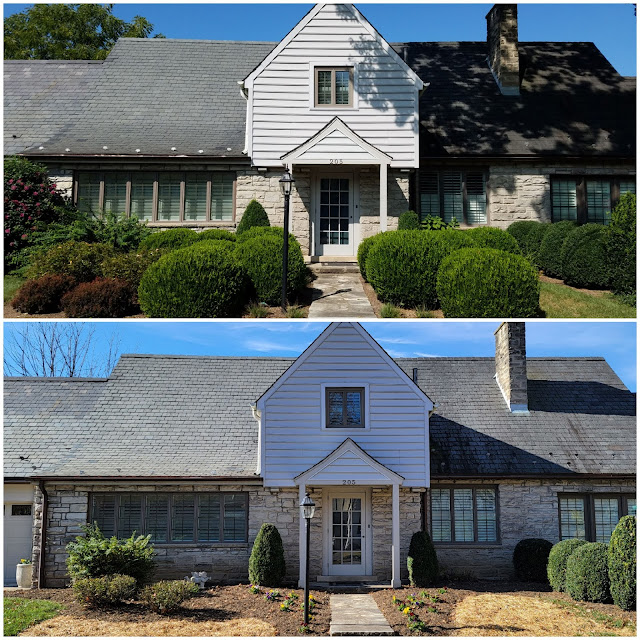 Without going into a complete garden update, here's one from the "yea, that's really gross" file. In my small landscape garden's flower beds this summer, where record rains were recorded, there seemed to be a fungus from the stinkhorn family that started growing. This variety is called "Devil's Dipstick". 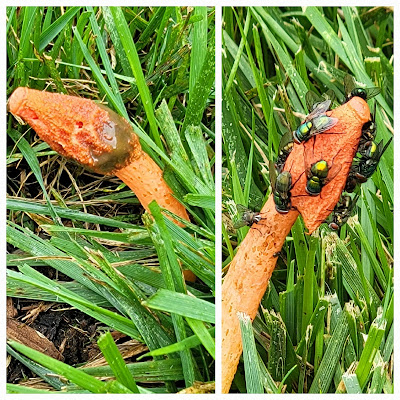 Is that not the most disgusting thing EVER?? They peek out of the grass and mulch first with a slimy substance on the head, which attracts flies, their means of spore spreading. They're harmless to people and pets supposedly, but are not easily eradicated. While I haven't actually smelled the foul odor they're supposed to emit (hence, the name stinkhorn), I am totally grossed out with the appearance. I have dug out mulch, dirt and roots of these things, and much of my mulch was removed with fall planting. But, I may need to aerate my soil next year if they come back. I'll be spraying a fungicide after the remnants of Hurricane Ian dry out of our area from this past weekend.
A few years back, I was thrilled to receive a personalized card from my blogger friend, Jeanie. She had painted a watercolor of a photo of our home we were living in at that time. I saved that card, but then somehow lost it over the next few years and two moves.
Recently, I was researching part of my purse collection for another blogger friend, Laura, and - lo and behold - the watercolor card fell from my purse reference book! I now have a watercolor and a pen & ink sketched card of our last two residences (the latter created by one of the developers of our condo building). 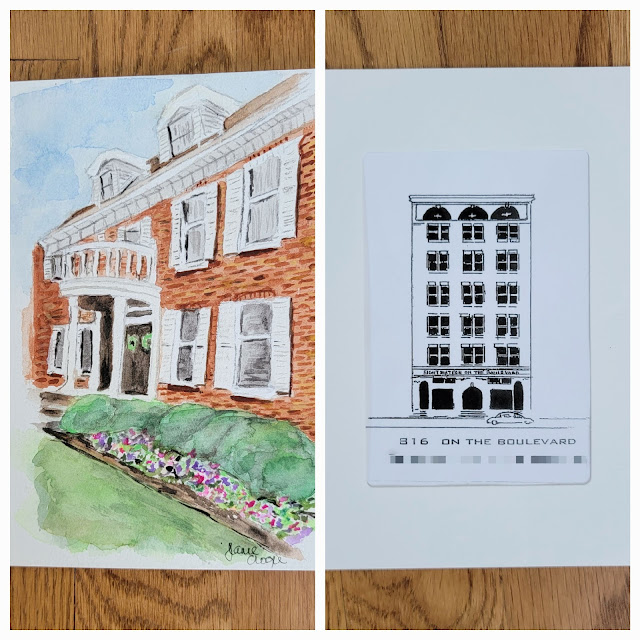 I love this neighborhood we're in now. There's such a great energy about it, living close to the campus of our local university. We walk our neighborhood almost daily. Sometimes Mr. P. only does half the route with me, and invariably I'll say "I'll see you in about 25 minutes" to finish the route. Invariably, it'll be one hour or more later, lol. I sometimes feel like Belle in the opening scene of Beauty and the Beast, "Bonjour", our neighborhood and neighbors are that friendly!
Just one more thing I'd like to mention in this musings update. We have a bakery here in town that's called Rock City Cake Company. They love doing theme days (Golden Girls, Little Debbie, Colonel Sanders, Amber Turd to name a few). With the release of Hocus Pocus 2, they came up with treats that were pretty fabulous too. You had to pre-order because they literally sell out. I got in on the HP2 order, and bought some brownie treats made as facsimiles of the Hocus Pocus spellbook. 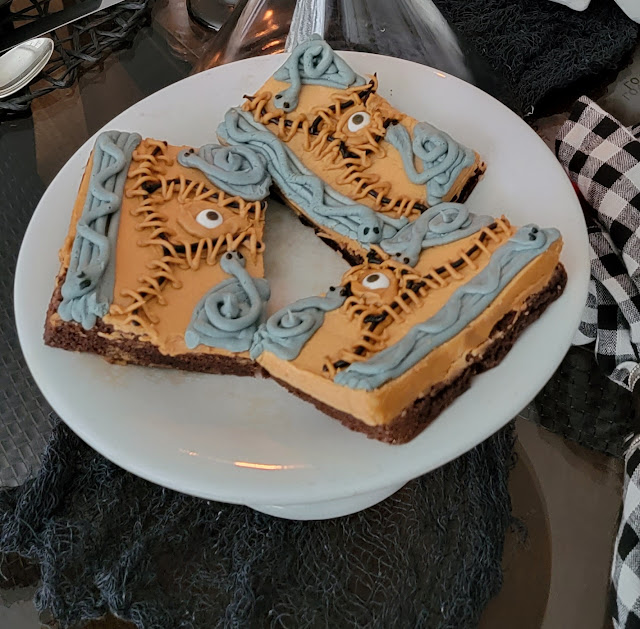 That's a sneak peek into a Halloween tablescape of mine I'll be featuring as part of a blog hop I'm hosting here at Panoply next Tuesday, the 11th. Come back - if you dare - and see lots of table treats! 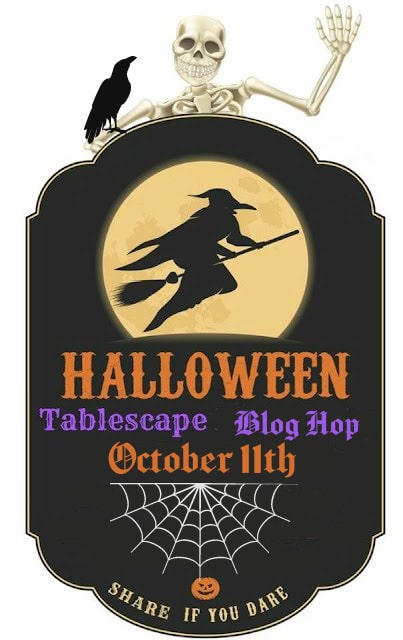 Thanks so much for your visit today. Leave me a comment to let me know you were here, otherwise it's just me and the crickets.
Rita C. at Panoply
Parties I Share With: Pieced Pastimes, Love Your Creativity, BNOTP, All About Home Common Ground, All About Home Follow the Yellow Brick Home, A Stroll Thru Life, My Wee Abode, My Family Thyme, French Ethereal SYS, Eclectic Red Barn TFT, Grace at Home, Karin's Kottage, County Road 407 Farmhouse Friday